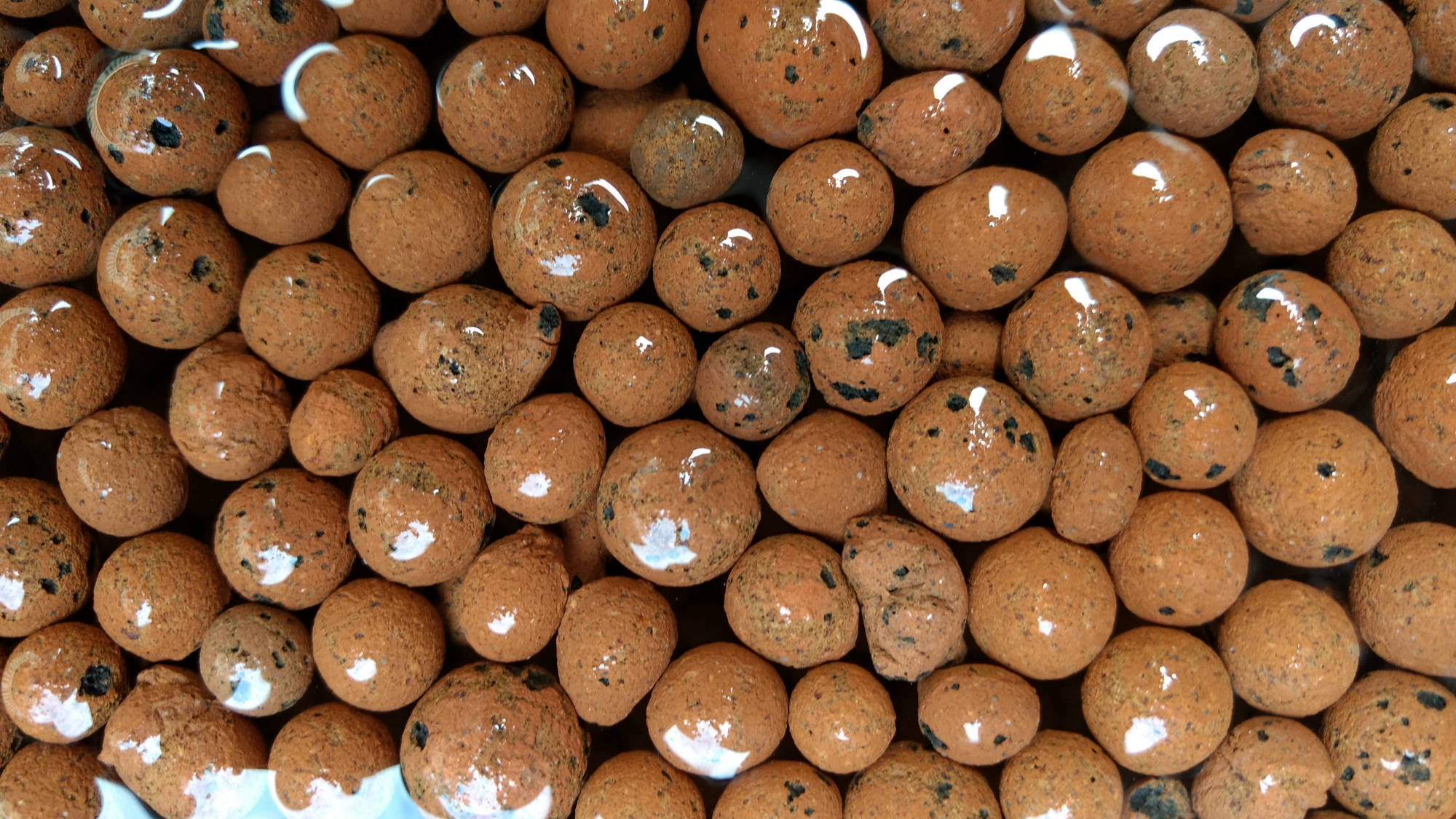 Everything you need to know about growing orchids such as controlling pests and disease and general culture can be found on many orchid society websites. One site which stands out and is a favorite of ours is St Augustine Orchid Society in Northern Florida, a lot of information, and in particular Sue Bottoms " Orchid Pests and Disease Diagnosis" very helpful with great photo's of orchids with problems which makes it easier for novice (and older) growers to identify problems.


We used to have quite a few plants growing in their own passive hydroponic pot using expanded clay pebbles, which worked very well. The pots were mostly clear take away containers with 2-3 holes about 2cm from the bottom of the pot, some of the clear pots were placed inside a standard black plastic pot if algae was a problem, the algae didn't worry the plant but could form a skin over the holes.
Plants grew very well and were healthy, at the time the only available clay pebbles were very uniform in size and very round which tended to make the plant stability a problem. We then decided to go back to a conventional potting medium which was fine for several years. 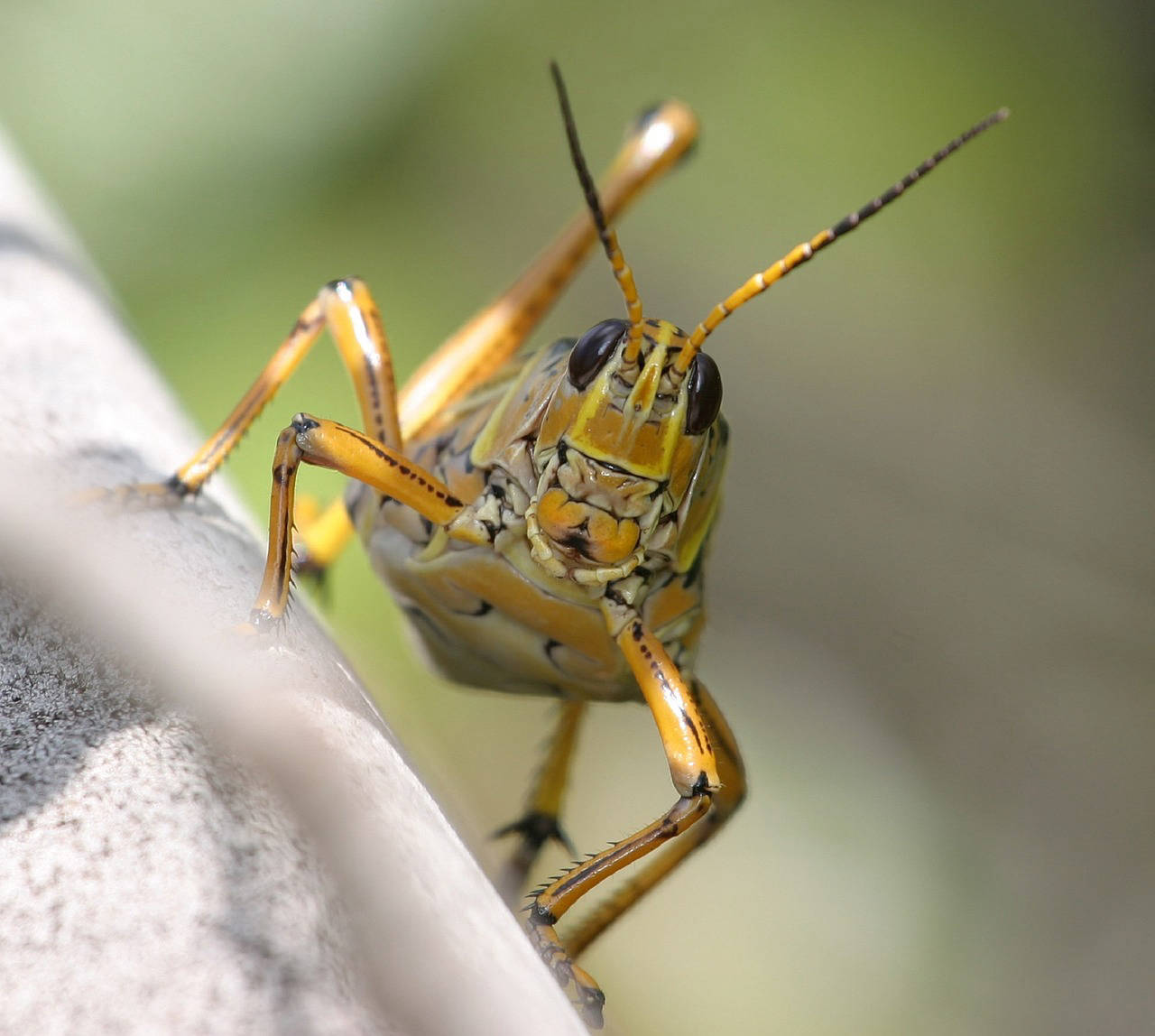 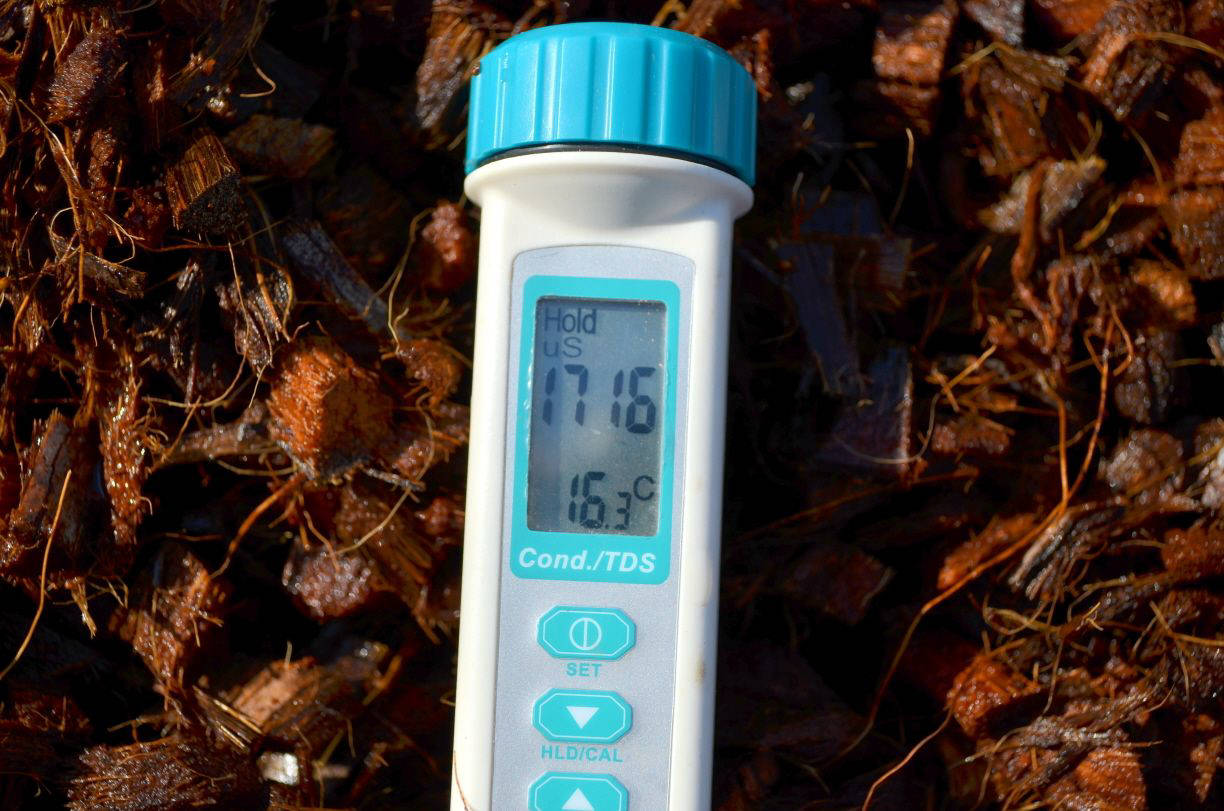 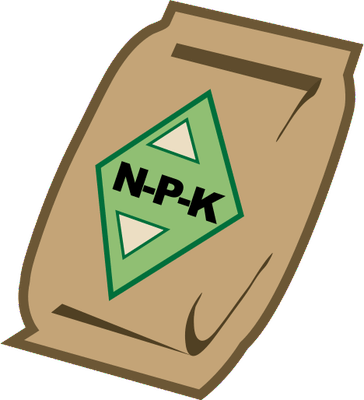 If you need to know how to read a fertilizer label as in fertilizer sold in the US which can be a bit confusing for us in AU.

PreviousNext
A few pic's of orchids in LECA 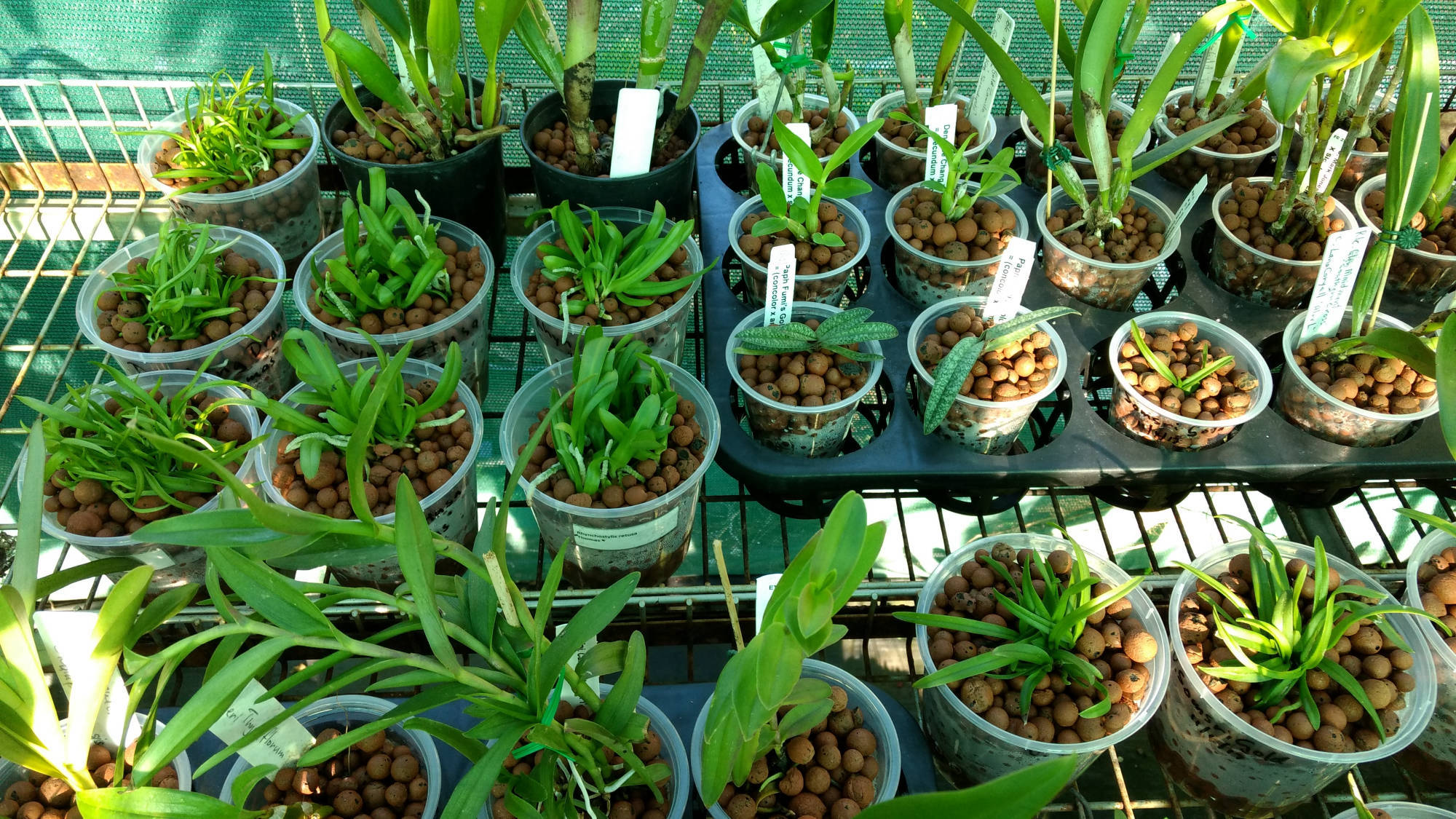 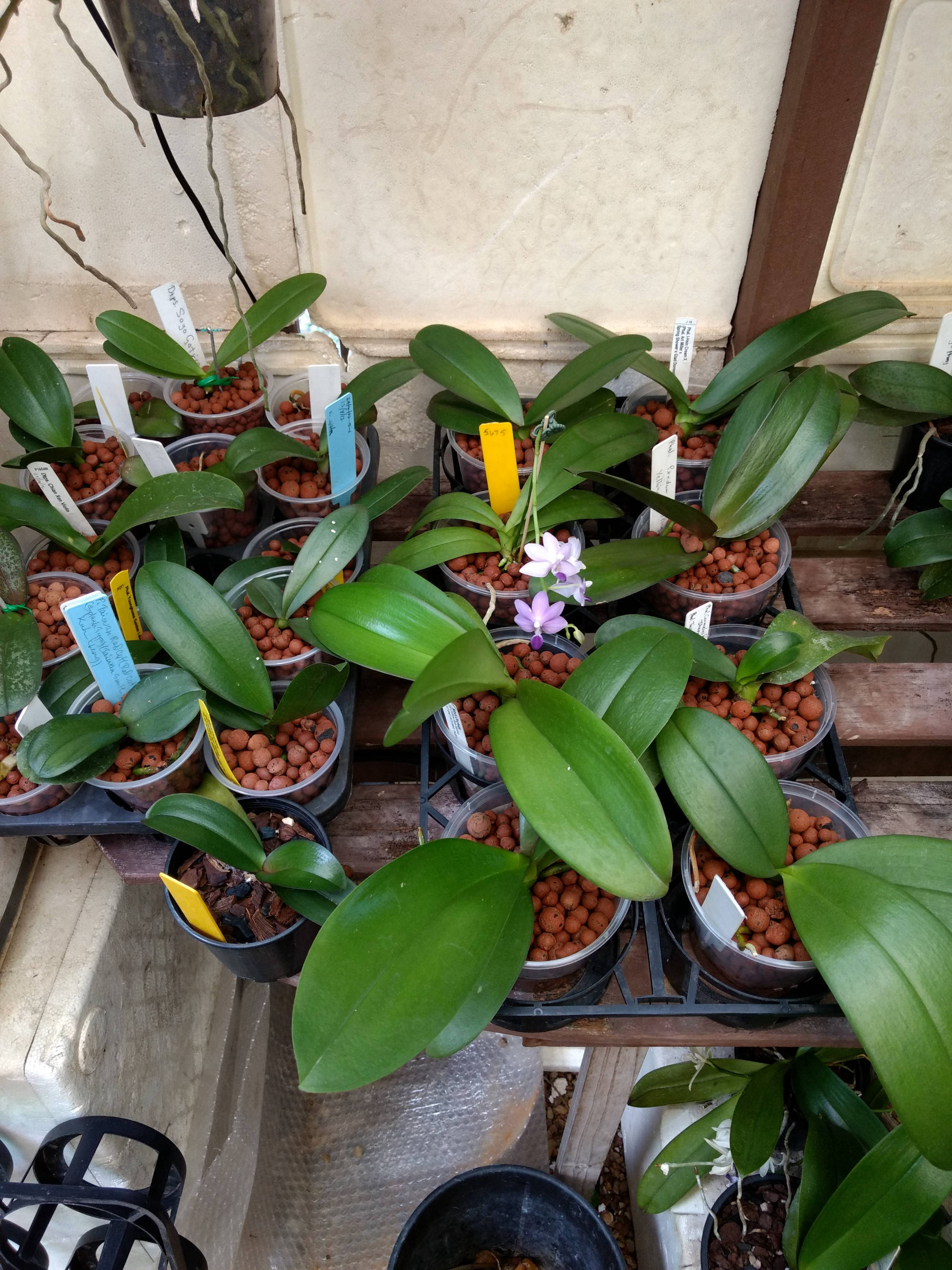 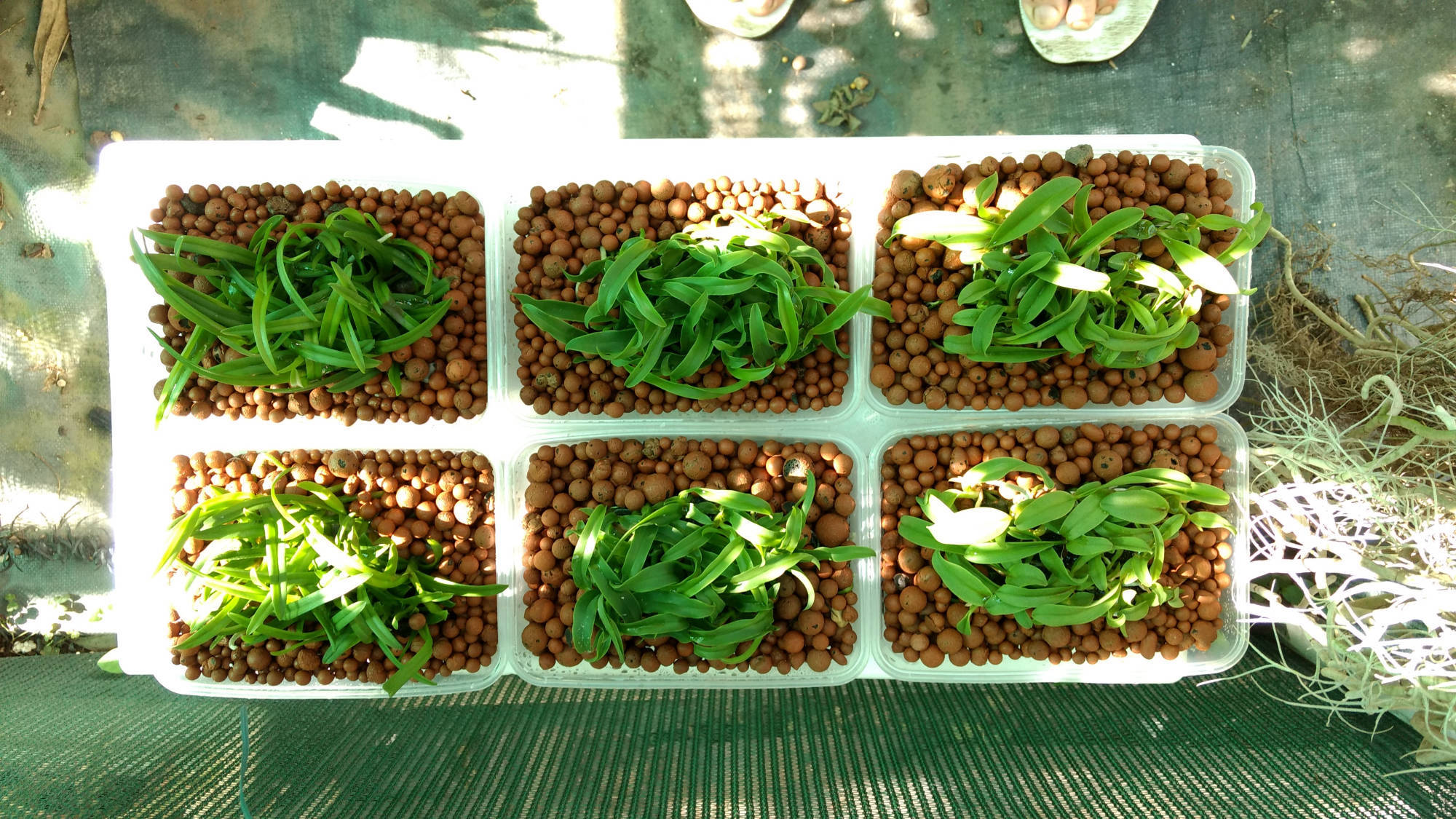 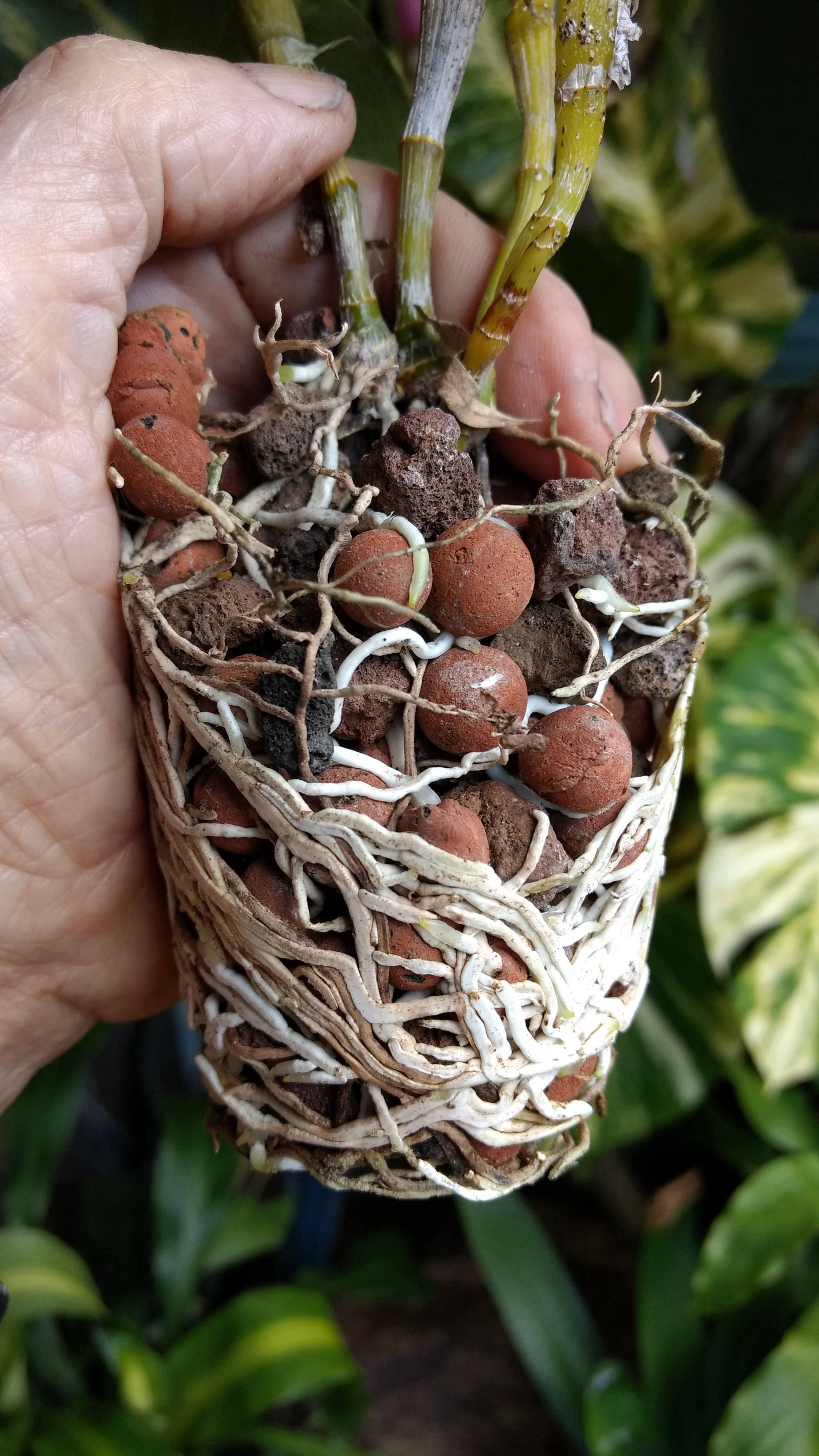 EC uS/Cm .104 PH 7.6
This is the quality at our place, and does not reflect the whole of Rockhampton 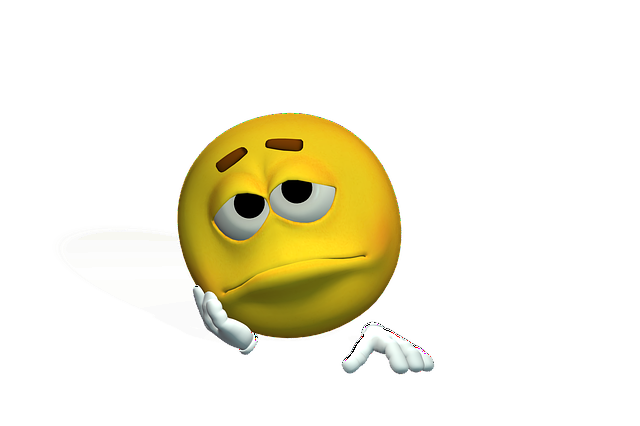